This creamy dill dressing is light and tangy as we have used Greek yoghurt instead of just mayo or sour cream. Try it on your next coleslaw or as a veggie dip!

What makes a yoghurt Greek?

Traditional Greek yoghurt is made with goat’s milk that has been cultured with an active bacteria this ferments the milk to give it its tangy taste.

It is then strained to remove most of the whey and liquid, which also removes some of the lactose sugars, salt and water. This leaves behind a thicker, creamier product that is high in protein and much more nutritious.

More on The Ingredients

Greek Yoghurt – we have used Greek yoghurt for a lighter, healthier dressing. If you strain your Greek yoghurt it will give your dressing a thicker, creamier consistency which then makes it ideal to use as a dipping sauce.

Mayo – I prefer to use a whole egg mayonnaise for all my recipes because I just think has a much richer flavour than normal mayo.

Dill – there is just something so magical when you combine Greek yoghurt and dill it is no wonder it is such a classic combination.

Lemon Juice – for a wonderful citrus hit which gives a delightful tanginess to this dressing.

HOW TO MAKE it

Wash your dill, shake to remove excess water, cut off the stems then chop. 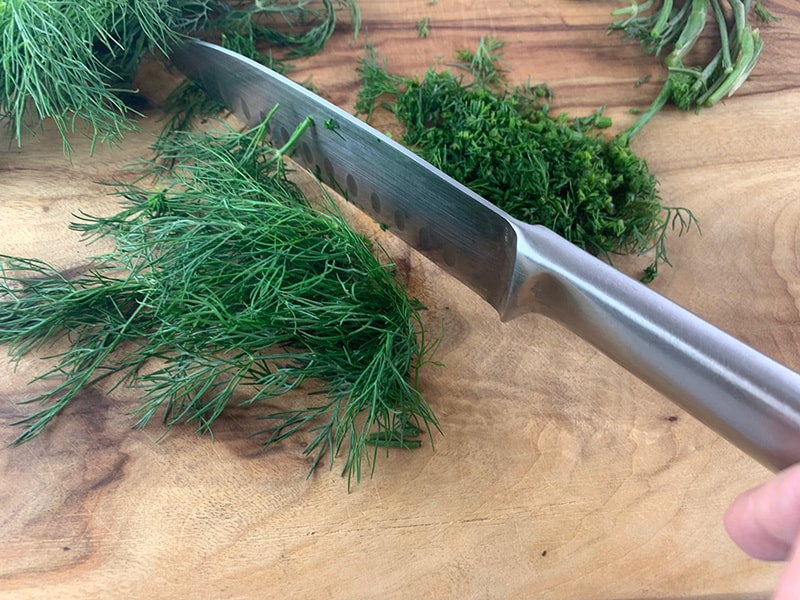 Place the yoghurt, mayo, apple cider vinegar, 2 tablespoons of dill in a small mixing bowl, season with salt and pepper. 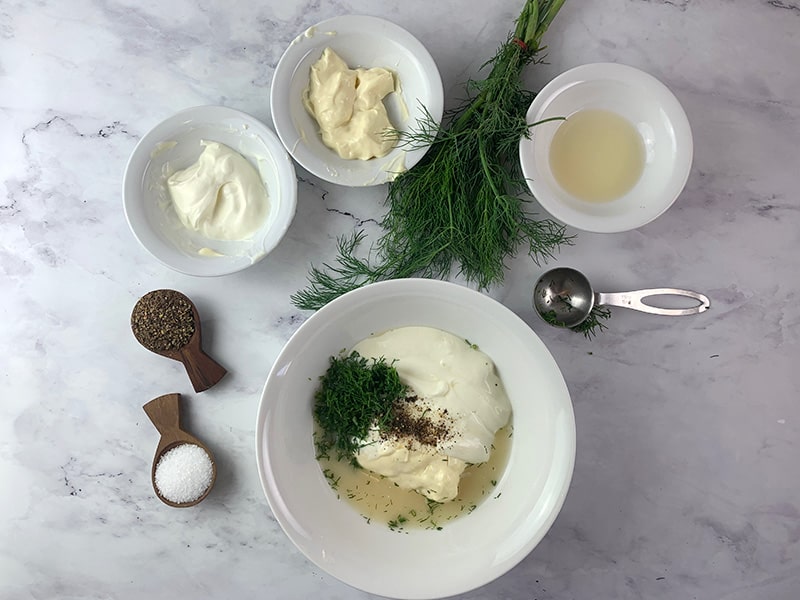 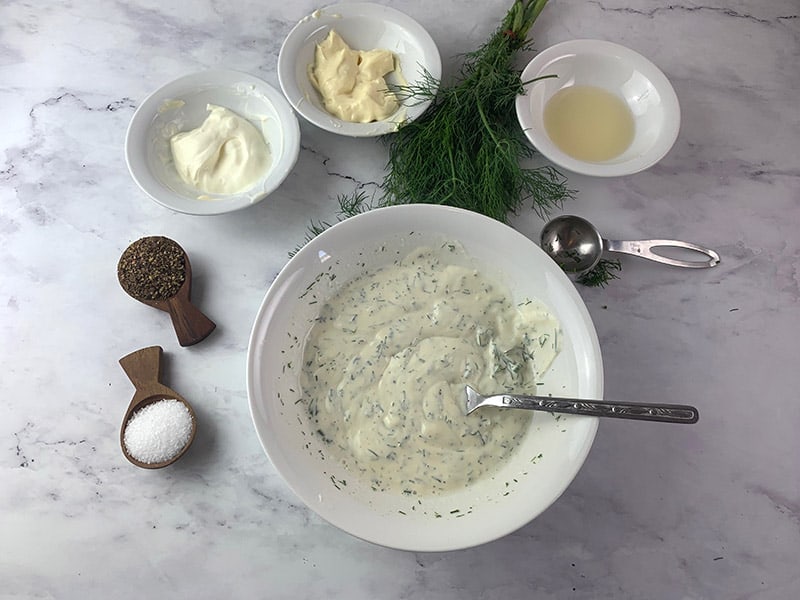 USE Creamy dill dressing On:

HOW LONG CAN I STORE it?

As this is a dairy-based dressing with citrus it really doesn’t have a long life. I would try to use it soon after making and keep it covered in a covered container in the fridge for 1-2 days at the most.

WE HAVE USED IT ON: 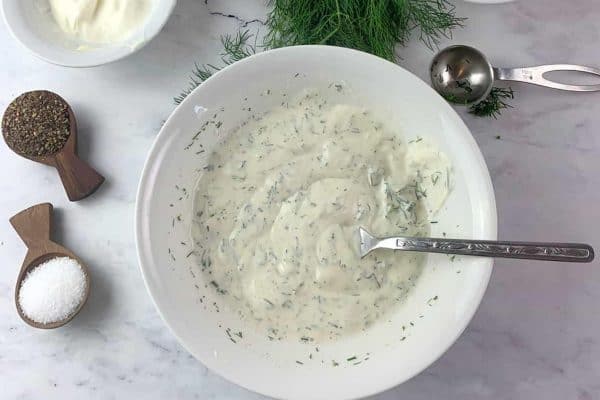 This creamy dill dressing is light and tangy as we have used Greek yoghurt instead of just mayo or sour cream. Try it on your next coleslaw!
Print Recipe Pin Recipe Rate this Recipe
Prep Time: 5 minutes
Cook Time: 0 minutes
Total Time: 5 minutes
* Times are an estimate and will depend on your skill level
Course: Dressings & Vinaigrettes
Cuisine: American, Australian
Keyword: Easy
Servings: 16 tablespoons*
Calories: 29kcal 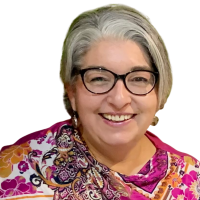